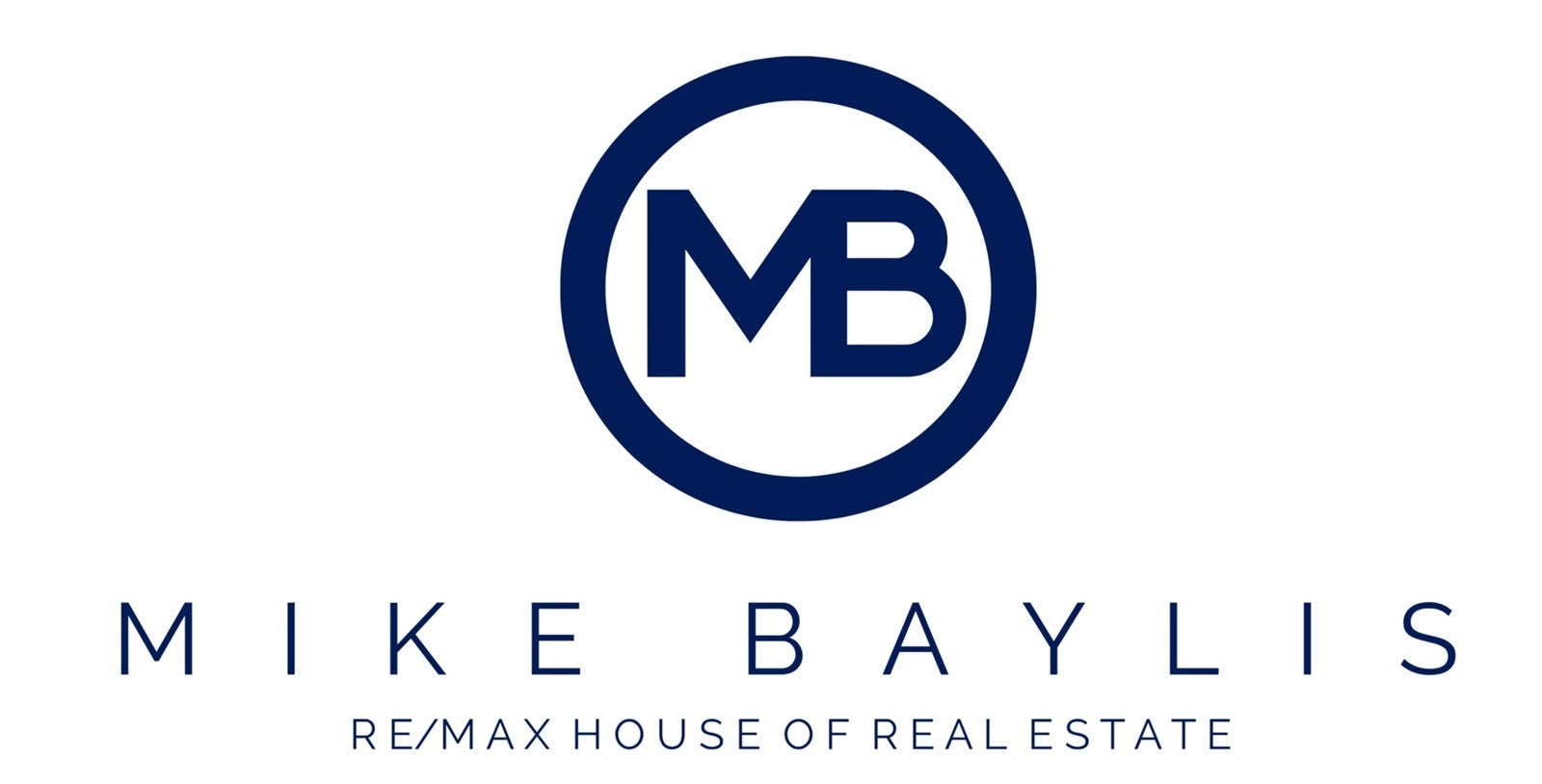 City of Calgary, October 1, 2018 – With no change in the economic climate, Calgary’s sales activity totaled 1,273 units in September, a 13 per cent decline over the previous year and well below long-term averages. There was a pullback in sales across all product types, most notably the detached market. “Calgary’s economy continues to struggle with unemployment, which rose again last month to over eight per cent. Concerns in the employment market, higher lending rates and shaken confidence are weighing on housing demand,” said CREB® chief economist Ann-Marie Lurie. “At the same time, supply levels continue to remain high, resulting in persistent oversupply and price declines.” Inventories totaled 7,941 units, pushing the months of supply to 6.25. This continuation in oversupply is placing downward pressure on prices. The unadjusted citywide benchmark price totaled $428,700 in September. This is nearly one per cent below last month and three per cent below last year’s levels. “This is the new normal of Calgary’s real estate,” said CREB® president Tom Westcott. “Some potential buyers may want to take advantage of the market conditions, but they face difficulties selling their existing home based on their expectations. This prevents them from purchasing something else.” September sales have dipped, but third-quarter figures generally point towards a slower decline in sales and some easing in new listings growth. This was not enough to impact inventory levels this quarter. The Calgary economy continues to struggle, but there are some signs of improvement in the rental market, which could contribute to a slow reduction in overall housing supply

• Year-to-date sales eased to 7,945 units, over 20 percent below the 10-year average. Sales eased across all price ranges, except properties under $300,000, which posted a modest gain.
• Easing sales were met with some adjustments in new listings in September. However, inventories remain elevated and are higher than long-term averages in most districts.
• Months of supply rose to 5.5 months in September and continue to weigh on housing prices across all districts.
• Detached benchmark prices totaled $493,100 in September. This is a 0.8 per cent decline over last month and three per cent below the previous year.
• Prices have trended down in most districts in September. However, on a year-to-date basis, benchmark prices remain above last year in both the City Centre and West districts.

• The apartment sector has seen the slowest decline in sales at six percent so far this year. Like the detached sector, activity remains over 20 per cent below long-term averages, totaling 2,104 sales.
• For the fourth month in a row, new listings have generally trended lower than levels recorded last year. This has helped reduce some of the inventory in the market compared to the previous year.
• However, even with some reductions in inventory levels, the market continues to remain firmly in buyer’s territory when compared to the reduction in sales.
• With more supply than demand, benchmark prices for apartment condominium continued to ease in September, declining by 0.4 per cent over last month and 2.7 per cent compared to last year.

• The attached sector has recorded year-to-date sales of 2,814. This is 15 per cent below last year and 14 per cent below long-term averages.
• With no significant reduction in new listings, inventory levels remained elevated, pushing up months of supply to over seven months.
• Elevated levels of supply compared to demand persisted for both row and semi-detached product types. Like all other sectors, the oversupply has weighed on prices across all districts, except the City Centre, North East and East.
• While September semi-detached benchmark prices eased, year-to-date prices remained just above last year’s levels. The recent oversupply has eroded some of the steps made toward price recovery last year.
• Row benchmark prices have averaged $298,667 this year, nearly two per cent below last year and nine per cent below previous highs. Despite the citywide pullback, row prices have remained relatively stable in the City Centre, North West and South East districts.