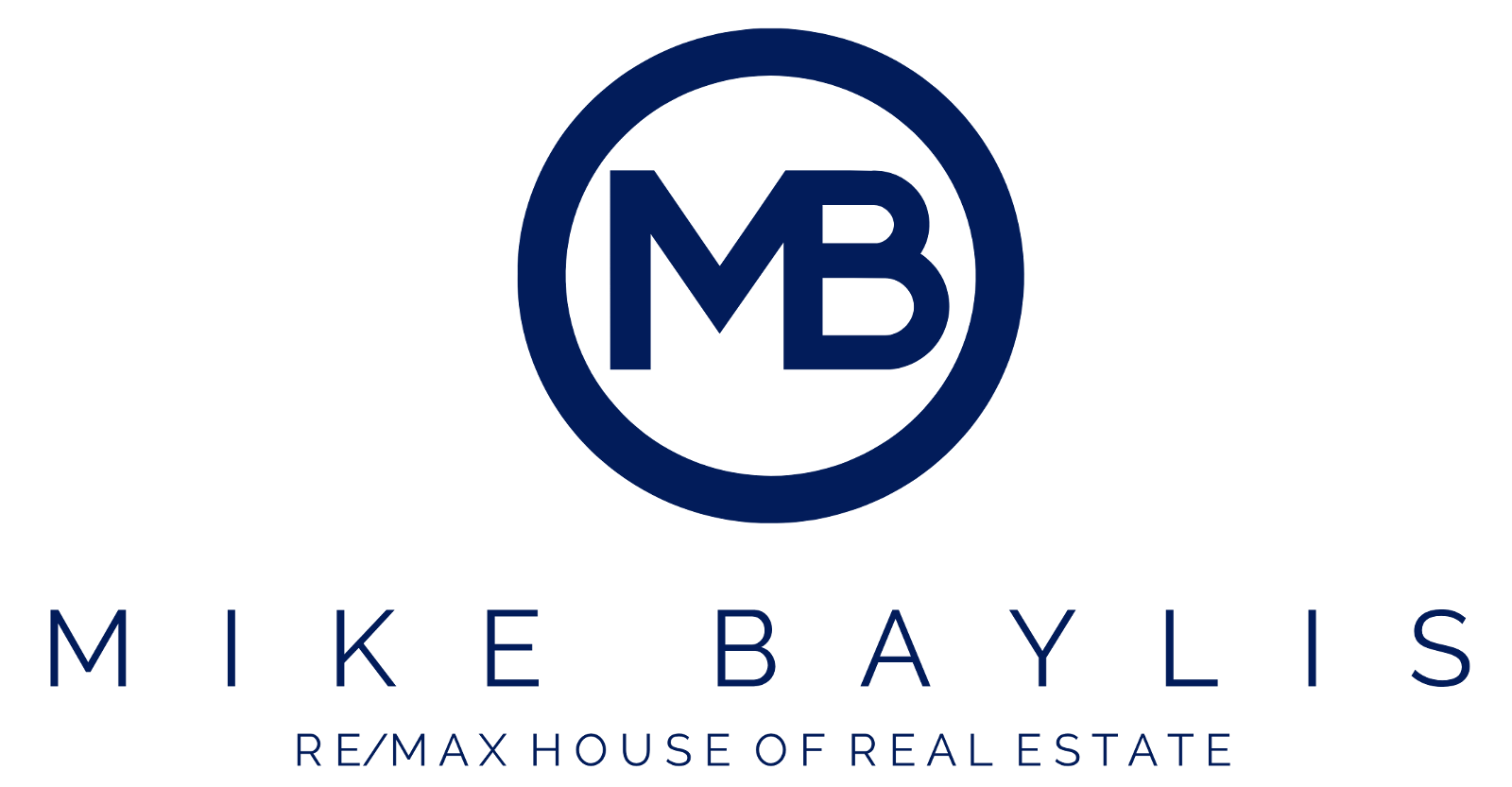 City of Calgary, September 4, 2018 – Easing sales, gains in new listings and elevated inventory levels continue to slow Calgary’s recovery in the housing market in August. Persistent oversupply in the Calgary housing market continued to weigh on prices in August. Citywide benchmark prices edged down over previous months by 0.8 per cent and are 2.4 per cent below last year’s levels. “Calgary’s employment market has persistently high unemployment rates at 7.9 per cent and recent job losses in full time positions. The struggles in the employment market are one of the factors weighing on our local housing market,” said CREB® chief economist Ann-Marie Lurie. “A slow recovery in the energy sector combined with tighter lending conditions and competition from the new home sector are also contributing current housing market conditions.” Citywide sales totaled 1,489 units this month, down nearly seven per cent from last year and 14 per cent below long-term trends. Sales and price declines were not consistent across all districts and product types. Prices have recently trended down across most areas based on year-to-date figures, but have remained comparable to last year’s levels in the City Centre and West districts of the city. “Both buyers and sellers need to be realistic about their objectives. Buyers need to be aware that price changes differ depending on what and where you are buying. The decline in sales does not mean price declines across the board,” said CREB® president Tom Westcott. “Sellers need to be well informed to be competitive. They need a good understanding of what has been selling around them and how their property compares to homes that have successfully sold.”

Detached
• Year-to-date detached sales eased across each district. Elevated inventory levels caused months of supply to remain just below five months in August and continued to weigh on housing prices across all districts.
• Detached benchmark prices totaled $497,000 in August. This is a 0.74 per cent decline over last month and 2.6 per cent below the previous year.
• Prices have trended down in all districts in August, however, on a year-to-date basis prices remain above last year in both the City Centre and West.
• Year-to-date average detached benchmark prices have eased by 0.56 per cent over the previous year, reducing some of the price recovery from last year.
Apartment
• Year-to-date sales totaled 1,892 units, seven per cent below the previous year. However, sales did not ease across all districts. Sales in both the North East and North West districts remained slightly higher than levels recorded last year. • New listings in the apartment sector eased compared to the previous year, preventing more significant gains in inventory levels. However, oversupply in this sector persists, causing further price declines.
• Year-to-date city-wide prices eased by nearly three per cent, with the largest declines occurring in the North East, South and East districts. Overall prices remain nearly 14 per cent below 2014 highs.
Attached
• Like the apartment sector, sales have eased in the attached sector. However, year-to-date sales have improved in some districts of the city for semi-detached and row product. Semidetached sales improved in both the North West and West districts.
• Row sales remained relatively stable in both the North Eastand East districts of the city.
• Oversupply in the semi-detached sector has placed some downward pressure on prices this year, but year-to-date average benchmark price remains higher than last year in the City Centre, North East and East districts of the city. Gains in these areas were enough to offset declines in other areas, keeping semi-detached prices one per cent higher than last year.
• Year-to-date row prices eased by 1.5 per cent over last year. However, price movements ranged from relatively stable levels in the City Centre and North West to declines of nearly seven per cent in the North East district.